You have seen his moving performances as a Festival Artist. Now, the Newport Music Festival has welcomed Trevor Neal as their Education & Outreach Coordinator! Still in the midst of an emerging operatic career, Grammy-nominated baritone Trevor Neal has performed in many of the U.S.’ premiere regional opera companies, including The Dallas Opera, Sarasota Opera, Virginia Opera, and Opera San Jose. His experience on the stage and the close relationships he has developed with these companies’ administrators has energized him to hone the administrative side of his resume.

Trevor has helped transform organizations such as The Secret Opera, South Dakota Chorale, and NorCal Music Festival through advisory roles assisting in increasing annual operating budgets and in developing strategic artistic plans. During his time with South Dakota Chorale, he was instrumental in the implementation of the annual recording project, a program he actively participates in as a singer with the ensemble. He continues to serve on the advisory committee for NorCal Music Festival, helping to stabilize the vision of artistic excellence and fiscal responsibility.

Neal also has a wealth of knowledge on diversity, and the importance of its place in the performing arts and music. The long-term success of any organization in the arts sector is dependent upon enabling a culture of participation, equity, inclusion, and diversity.

The New Wave In Real Estate! 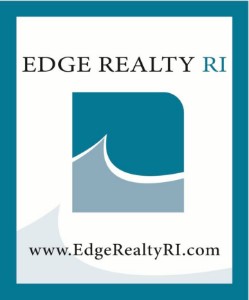