Jamie studied vocal performance at Boston University and later trained with world renowned vocal coach Manuel Lujan. He worked for Walt Disney World as a stilt walker, puppeteer and Prince Charming. Jamie also has his own original solo album titled “In My World.” He has sung barbershop competitively and currently sings with his N.E.D. Novice Champion Quartet Second Nature. His most recent musical role was in The Music Man at Theatre by the Sea. He has owned Classical 95.9-FM WCRI and Billboard Connection Providence in RI with his father, brother and best friend for the past 15+ years. 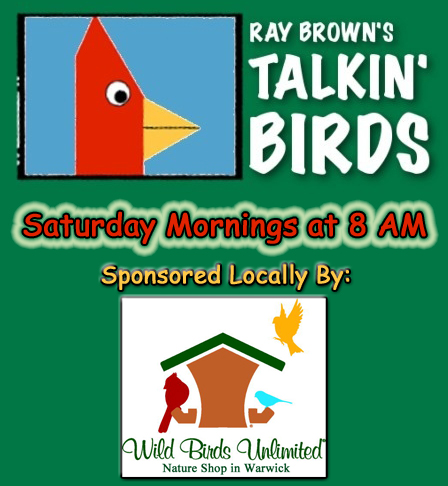 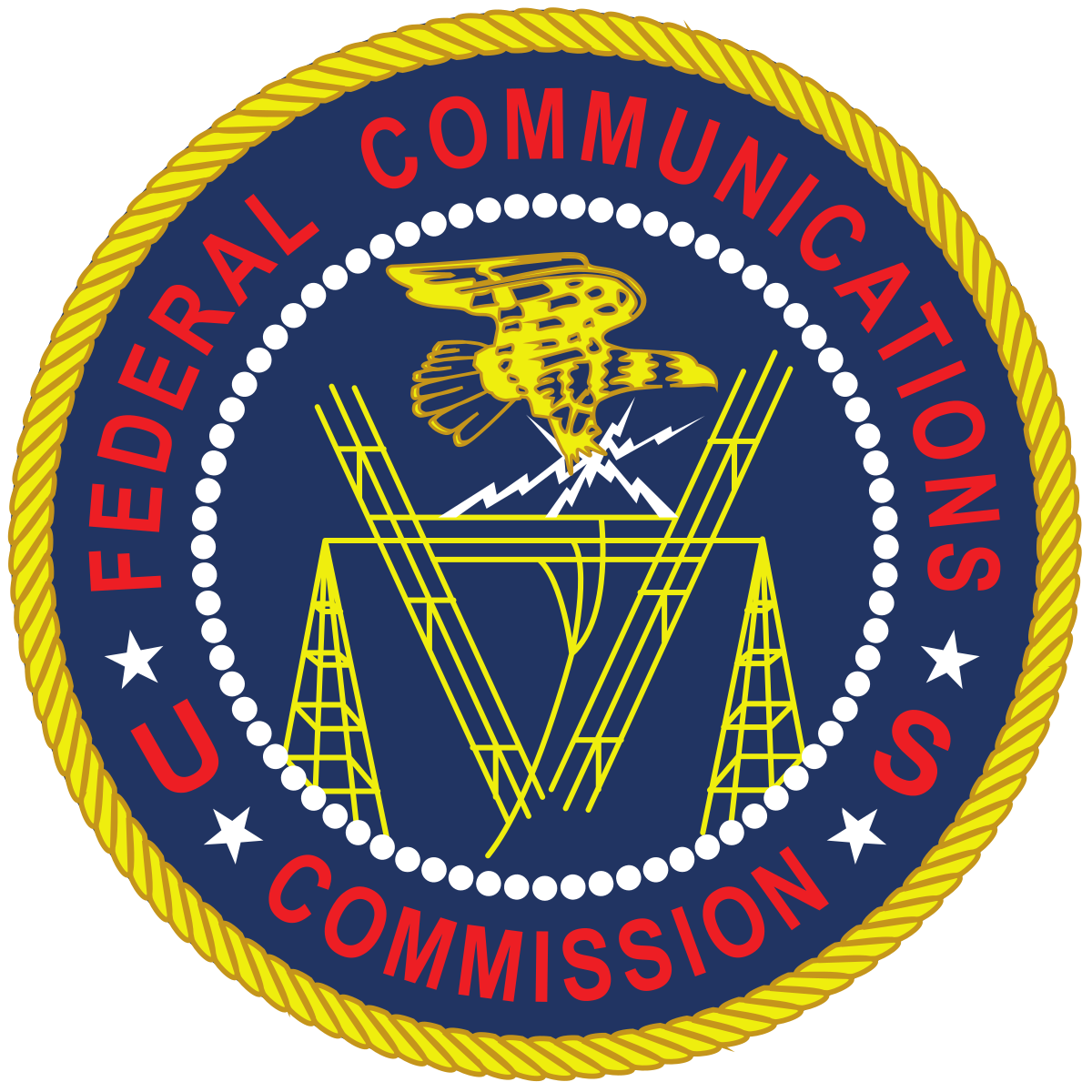